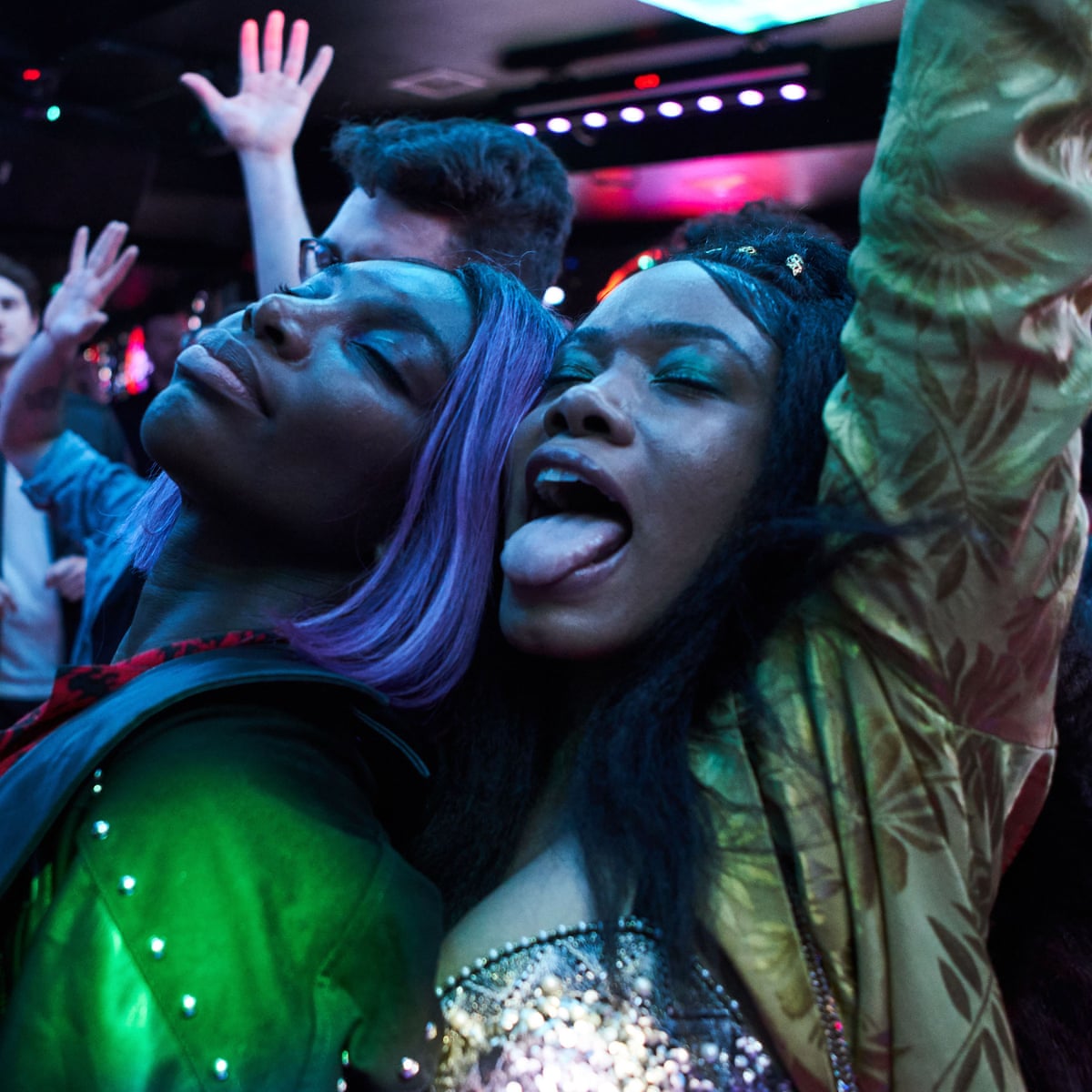 This show is SO GOOD!

Okay, after Insecure ended, my girlfriend and I were on the hunt for a new show to complete our Sunday evening fix, but there was nothing really on at the time… We did hear about and see trailers for “I May Destroy You” which airs on HBO/HBOMax on Mondays at 9ET. This new jaw dropping, thought provoking, show is starring and directed by actress and comedian Michaela Coel who plays Arabella. To be honest, I didn’t feel compelled to check it out at first because I didn’t really know what it was about… The trailers just gave you a taste, but let me tell you, they had me at blood clot!…

If you’re reading this, you’re probably like “what? blood clot?”, unless of course, you’ve watched it. This show starts off like a blank canvas. You meet the main character, and dive straight into her quirkinesses. You learn that she is a writer, a beautiful black Ghanian woman who lives in a flat with roommates in London, and she basically moves with the flow of life on her own accord. She’s dealing with a long distance love connection, but you don’t really get into how that whole thing even got started until like episode 3 ( I want to say…)

Her Story: The main tipping point for me that really sucked me into commitment was when you learn that she has absolutely no recollection of the night before, when she met up with a friend and woke up the next day with a gash above her eye, bruises on her body, and a cracked phone screen… Like WHAT?!

[TRIGGER WARNING – SENSITIVE CONTENT] Throughout the next few episodes, you are taken on a wild ride while she tries to piece the night together. She hops in and out of alarming flashbacks that bring her back to that night. A lot of these memories have to do with a moment she recalls in one of the bathroom stalls in the club she was in. Unfortunately, she was raped but she can’t identify who the man is. As Arabella is picking up the pieces, she reaches out to one of her guy friends, actually the guy she initially met up with before going into the club. I should also mention — someone slipped her something, so that, on top of a hard night of partying, just resulted in a bunch of chaos.

Arabella visits the friend’s place (a guy, who apparently is in an open relationship with a woman who is also there as she arrives), and she proceeds to ask “what exactly happened last night?” He seems to be clueless, on the important facts that she needs, to get some sort of idea of what happened to her the night before. The girlfriend calls him out on a lie, which makes him super suspicious..

Arabella leaves and heads over to visit a woman who is actually the 3rd in this open relationship, that I mentioned previously.. That didn’t go well, but it’s obvious that those two were involved in some shady business (the couple, that is), because she also was present at the night of this crazy experience. Arabella takes an uber and flees the apartment complex, still on a mission to figure the whole thing out.

There are 2 other very important characters in the story.

First of all, let me just say that I love their friendship. They’re just a very cute pair, and you can tell that Terry cares a lot about Arabella. Terry is an aspiring actress who unfortunately, also has an unwanted sexual experience that she recalls while in Italy staying with Arabella during a work trip (she does not share this with her best friend).

Her Story: [TRIGGER WARNING — SENSITIVE CONTENT] She was walking to their flat, and 2 men saw her, pretended they didn’t know each other, and pursued her. At the end of their steamy ‘evening’, she realizes what she thought was a moment based on full consent, which took place between 3 strangers, was actually a sneaky and calculated plot to get Terry in bed with them. Horrible, I know.

I want to touch on Kwame as well, before I finish this post up, because his story is also one that really had me like

His Story: [TRIGGER WARNING – SENSITIVE CONTENT] Kwame is an aerobics instructor. He is a man, who spends his time browsing the Grindr app to find new fleeting love interests, whenever he feels like he’s in the mood for something ‘new’. Although he doesn’t seem to want anything serious, Kwame is approached by one of his students, who basically reveals his love for him, but he’s under the impression that he just wants to have a good time. They get together, and meetup at a guy’s house (he met this man on Grindr), the love interest is not feeling this ‘experimental’ situation, and decides he wants to leave (I don’t think that’s the last we’ll see of him though). After he leaves, Kwame is ready to head out, but the “Grindr” guy doesn’t let him. He actually forces him down on the bed and proceeds to violate him.

Kwame reports it to the police after going down to the station to support Arabella with her case (as she is now meeting with the detectives to solve this), but the officer makes him feel embarrassed by the whole thing. He sends him home and basically tells him there’s nothing he can do about it. I know, it’s terrible. He was able to muster up all of this courage, to share his experience in order to free himself of this pain and the officer refused to help. It was almost as if the cop thought he would catch the cooties/germs from him or something. (Kwame started to tell Arabella, but decided not to share this with anyone, as he feels so ashamed)

Pivoting to Arabella.. She has been informed that the cops have a lead, and need to investigate further into her long distance love interest, to cross all T-s and dot all I-s (she has not shared any of this with him by the way)… Fast Forward again –> Arabella OUTS a guy who tried to have sex with her and remove his condom, putting him on blast in front of MANY people at a writers event she was invited to. LOVED that scene. This is also considered rape too, and I loved the fact that this new show is putting so much out there. As opinionated as we are, these topics surrounding rape are filled with so many perspectives, when it comes to factoring in things like consent, sexual preference/stereotypes, and gender roles, so I am actually really glad that this show is breaking ground — because it should!

I didn’t want to spend too much time on each of the episodes, because I don’t want to spoil the entire thing for you (if you’ve made it down this far), but episode 6 airs tonight, so I hope you can catch up girl because it’s getting really intense!

If you’ve happened to stop by and read this post, thanks for coming through!

Please feel free to leave a comment if you’ve watched “I May Destroy You”, and have your own thoughts/perspectives you’d like to share on the jaw dropping storyline that is shaking the table!

I am LIVING for and LOVING this Black Girl Magic, OK!